Top 7 Signs You Need to Sell Your Old Laptop 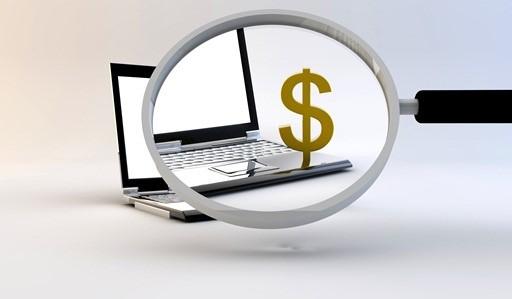 No matter how hard we try to keep up with technology, it always seems to be one step ahead of us. One day you buy the latest smartphone available in the market and by the time you're done exploring its features, you get to know that there's already another one launched that is bigger, better and smarter than yours and is already the 'next big thing'. It takes a while to come to terms with the fact that yours is no longer the hottest gadget out there since it has just been dethroned from the hot seat by some other version of the same phone.

The same holds true for laptops. Whether you've bought it for gaming, designing or for business, it always seems like the 'latest' model keeps eluding you, thanks to the fast-evolving technology. There may be times when you feel your laptop has aged much faster than you thought it would and now you're not sure whether you should kiss it goodbye and get another one. After all, you've just bought it!

So how exactly would you know that it is, indeed, time to say goodbye to your old laptop because it has genuinely become outdated, and not because you've been misled by television advertisements into thinking so? Read on to know how to tell if it's time. If you consistently ignore these signs, the condition of your laptop may worsen. When that happens, you may have no choice but to donate or sell off your laptop.

The next time you switch your laptop on and find that it's taking unusually long to load up (or if it just doesn't load up), you know that there's a problem. You can try booting from another disc that came with the laptop and check if this error still occurs. There might be times when your system's hard drive may boot normally but not be detected by your laptop's operating system (OS). This can snowball into a serious problem, caused by an electronic failure of the hard disk or a malfunction of the controller board. Controller boards can be adversely affected by a power surge and ultimately result in defects in the firmware. This phenomenon too can be responsible for the long startup time, sudden system crashes, and/or a hanging screen.

This is a seemingly small issue but ignore at your own peril. A jumping cursor is one of the first signs that you that your laptop's logic boards might be on the edge. Here's what jumping cursor means ' your cursor will start moving haphazardly on your screen and even though you try to bring it under control with the help of external plugins or input devices, the issue will still persist. Continually ignoring this sign can result in the eventual failure of your laptop to power up. If you've experienced this problem before, you might have tried restarting your laptop to resolve it. Although this issue does vanish with a restart, do not make the mistake of thinking of this as a short-term solution. Take it to an expert and get it fixed for the long term.

Unusual sounds are always scary and this holds true for your laptop too! Whether it is strange beeping sounds emanating from your laptop at startup or other weird noises while you're in the middle of something, these sounds are an indication of something very wrong with the hard drive and you need to rush your laptop to an expert. Even though these sounds may not be ear-piercingly loud, but they usually signify an error with the system's RAM or the logic board. These sounds are the surest sign that your laptop is on the verge of a collapse. Should you hear crunching or grinding noises coming out of your laptop, you might want to start taking a backup of all your data as soon as possible because your system will soon encounter a complete shutdown due to the problems in your hard drive.

Looking at your laptop's blurry screen can be as irritating as watching TV with bad reception. Unexplained blurring, changing brightness and contrast, and a sudden appearance of wavy lines across the screen are some of the signs that your laptop's monitor is slowly giving way. These issues usually indicate a poor electro-magnetic shielding or may even occur due to interference from the power supply. A blurring monitor may also be a result of faulty graphics card, screen cable and/or backlight and motherboard errors. Whatever the case may be, it is always better to have it corrected before it takes its toll on the laptop.

Don't you just hate it when one of those warning messages suddenly flashes on your screen? Although most messages may not be serious, some could be like the ECG report of your laptop's health. One such message is the terrifying kernel panic message. These messages abruptly ask you to restart your system while you're still working on something. That said, do not try to address this issue yourself as kernel panic messages can be tricky to deal with. The best thing to do would be to restart your laptop in the 'safe mode' and see if the problem resurfaces. If it persists, you might want your computer expert's intervention to correct it as soon as possible. 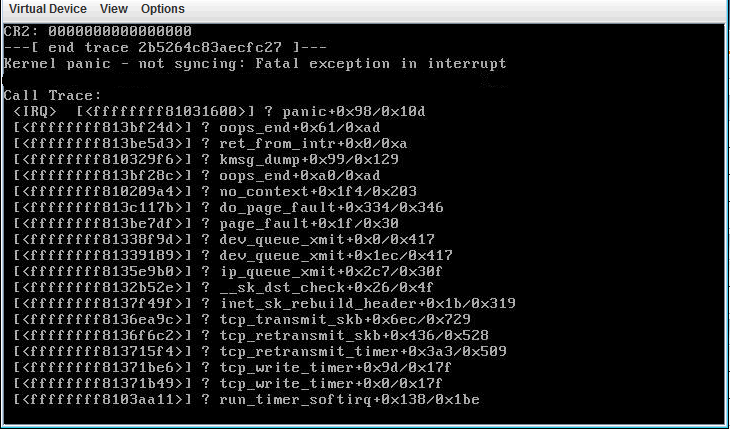 If you find that your laptop's battery has been draining out quicker than usual, there's an issue ' more with the battery than with the laptop. There might be times when your laptop refuses to start with the old battery or it may start up only with the charger plugged in. You can either change the battery on your own or ask your laptop expert to find a battery that's compatible with your system and change it himself. Another battery related issue is overheating which occurs when the fan stops functioning effectively. For dealing with this, your computer mechanic might be your best bet again.

Over time your laptop will stop functioning as efficiently as it used to and some of its specific parts might start becoming the source of the problem. Your computer expert will recommend that you replace those parts rather than sell off your laptop, but the real problem will arise when you're unable to find new spare parts for your laptop just because your model has become outdated and gone out of production. Either that or due to the scarce availability of the spare parts they could be priced exorbitantly and you might decide that they're not worth spending so much on. This is a dead end for your laptop and a clear sign that it is high time you replaced your old laptop with a new one as now there is no way out. 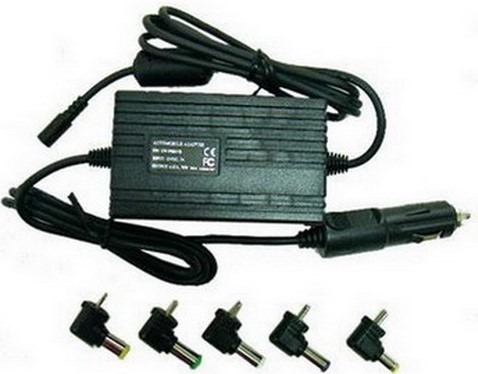 Life is beautiful when your laptop works fine, but when it doesn't, you feel like a fish out of water. In such cases it is always better to know how to breathe outside the water. Keep an eye out for the above-mentioned signs so that you're able to accurately gauge the health of your computer, and hopefully it doesn't die on you when you need it the most. And because we really don't want you to become a victim of a laptop disaster, here's an additional tip. On top of the warning signs mentioned in this post, you might also want to keep in mind that many of the signs that point towards certain death of your laptop or computer can result from hacking. So use good anti-virus and malware at all times. Above all, use your laptop responsibly for it to serve you the best and for the longest.